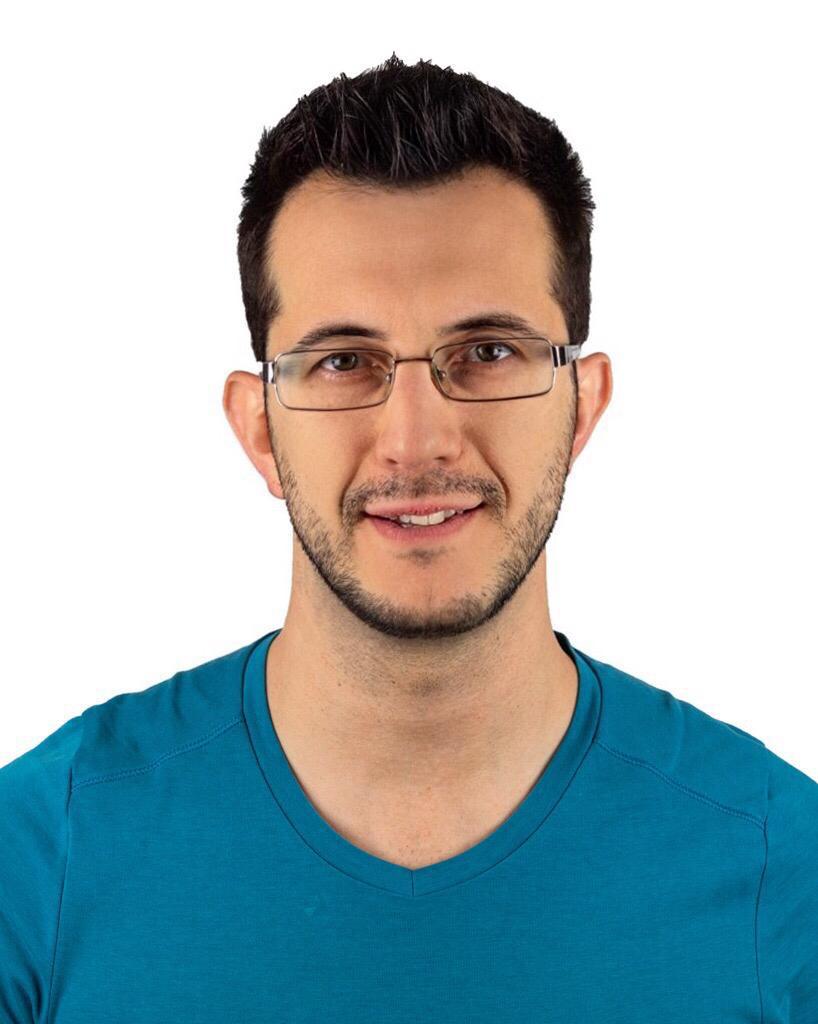 A tenured professor of Applied Physics at the University of Granada (UGR), Dr. Guerrero-Rascado is an expert in aerosols physics and its profiling by remote sensing in particular. He has more than 15 years of research experience, actively contributing to continental networks such as ACTRIS, EARLINET, LALINET, CLOUDNET and MWRNET, and deputy at ACTRIS/EARLINET.

He started his Ph.D. in 2004 at UGR with a FPU predoctoral fellowship. He obtained his Advanced Studies Degree (2006), M.Sc. in Geophysics and Meteorology (2007) and M.Sc. in Methods and Advanced Techniques in Physics (2008). He performed 3 research short stays in 2006 and 2007 in Portugal and Italy, the latest collaborating with EARLINET’s coordinating group to implement state-of-the art algorithms for aerosol profiling. His PhD dissertation (Nov. 2008) examined the vertically-resolved aerosol optical properties, establishing the first multiwavelength lidar station over Southern Spain, which promptly become a reference site at European level. He continued with a first post-doc position at UGR to develop cal/val activities for the NASA Calipso mission. He moved to the Univ. Évora (Portugal) as postdoctoral researcher, leading the Portuguese activities in cloud profiling studies by lidar data for more than two years, both in Portugal and Antarctica.

In Jan. 2012, he obtained a postdoctoral position and joined the Applied Physics department of the University of Granada. He has since progressed in station to a very selective 5-year contract (2014) and Tenured Professor (Nov. 2018), and developed a line of investigation regarding advanced aerosol optical and microphysical properties profiling, focusing on the atmospheric boundary layer (ABL) both in Europe and South America. He has performed several research stays in different institutions and countries since 2010, covering more than 45 months. Since 2012, he is an effective consultant and scientific collaborator of the LALINET, strengthening collaborations between ACTRIS-EARLINET and LALINET networks. He has served as responsible scientist for 3 scientific projects funded by Spanish administrations and for 1 scientific contract funded by ESA, and as researcher for 29 projects funded by Spanish and international administrations (including FP6, FP7, H2020, CNPq-Brasil, FCT-Portugal, DAAD-Germany). He has mentored younger scientists throughout his career, including PhD. theses, master’s theses, degree’s theses. He regularly evaluates Spanish and international research projects (H2020, Portugal, Argentina, Chile), referees papers for many journals, and is guest editor in Remote Sensing.

His activities on aerosols science in the last years have been focused on ABL processes. In particular, now he is participating in the COST Action PROBE (PROfiling the atmospheric Boundary layer at European scale), where he is developing new techniques accounting for biogenic and non-biogenic partitioning in the aerosol distribution.